Do you have any question?

In Netherlands we have the Covid-19 LOCKDOWN. All cinemas are closed and gatherings for children prohibited. The Festival decided to postpone the Live Screening on August 26, 2022.

Children Cinema Awards is a film festival which showcases and promotes films for children and teenagers. Our goal is to entertain our young audience with fun, colorful, diverse, positive and stimulating films that could help with broadening their imagination, creativity and development.

We also encourage young filmmakers and recognize their work, giving them the space to live their dream of seeing their films on the big screen.

Submission is open to filmmakers of all ages with works that are children and teen friendly. There is also a special category open for young filmmakers (18 and under) because we like to award them for their awesome talent. 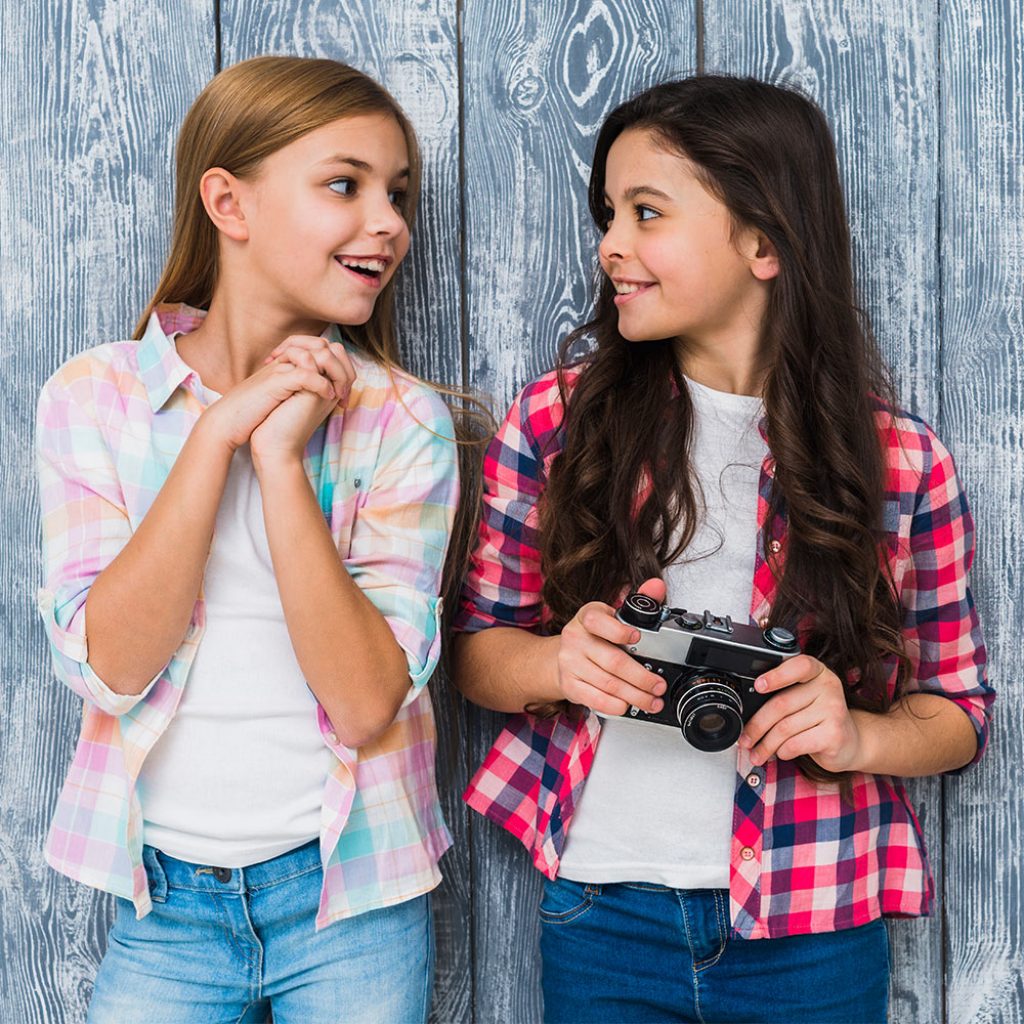 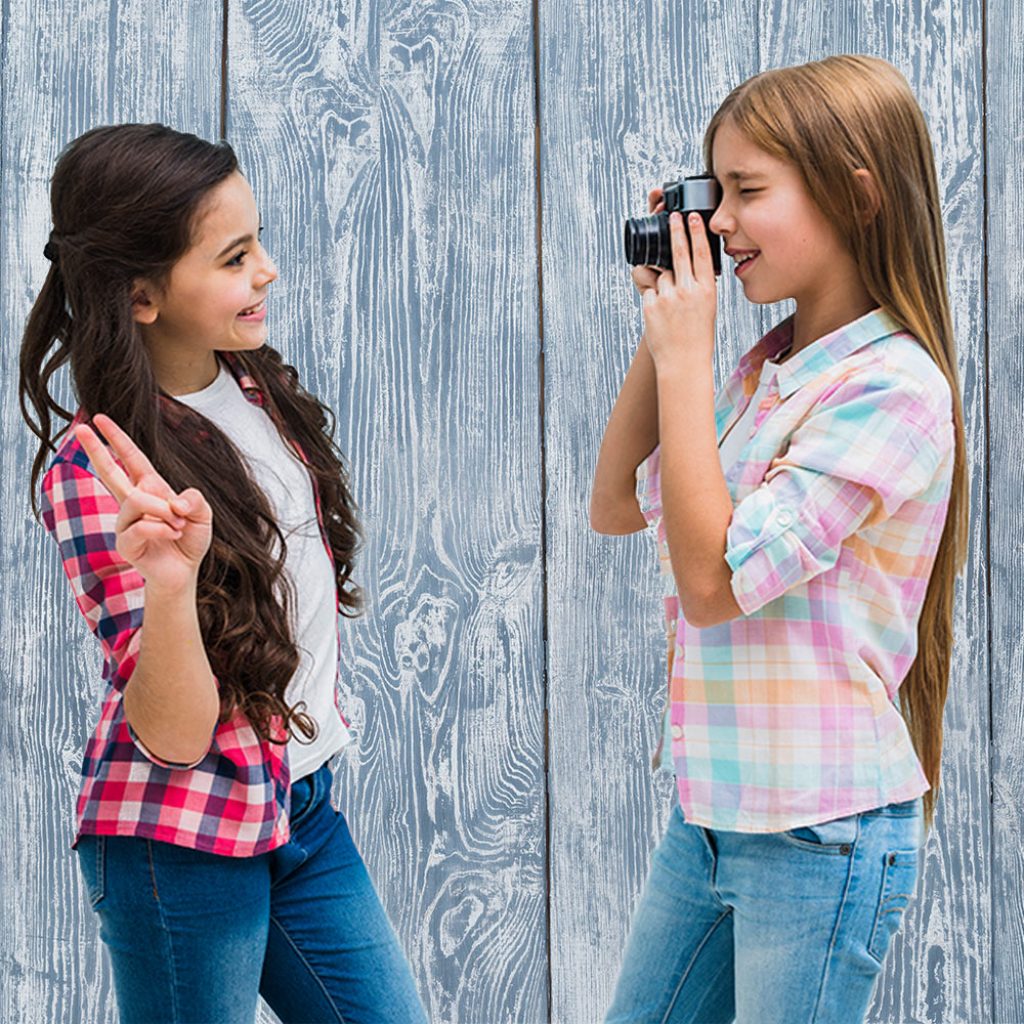 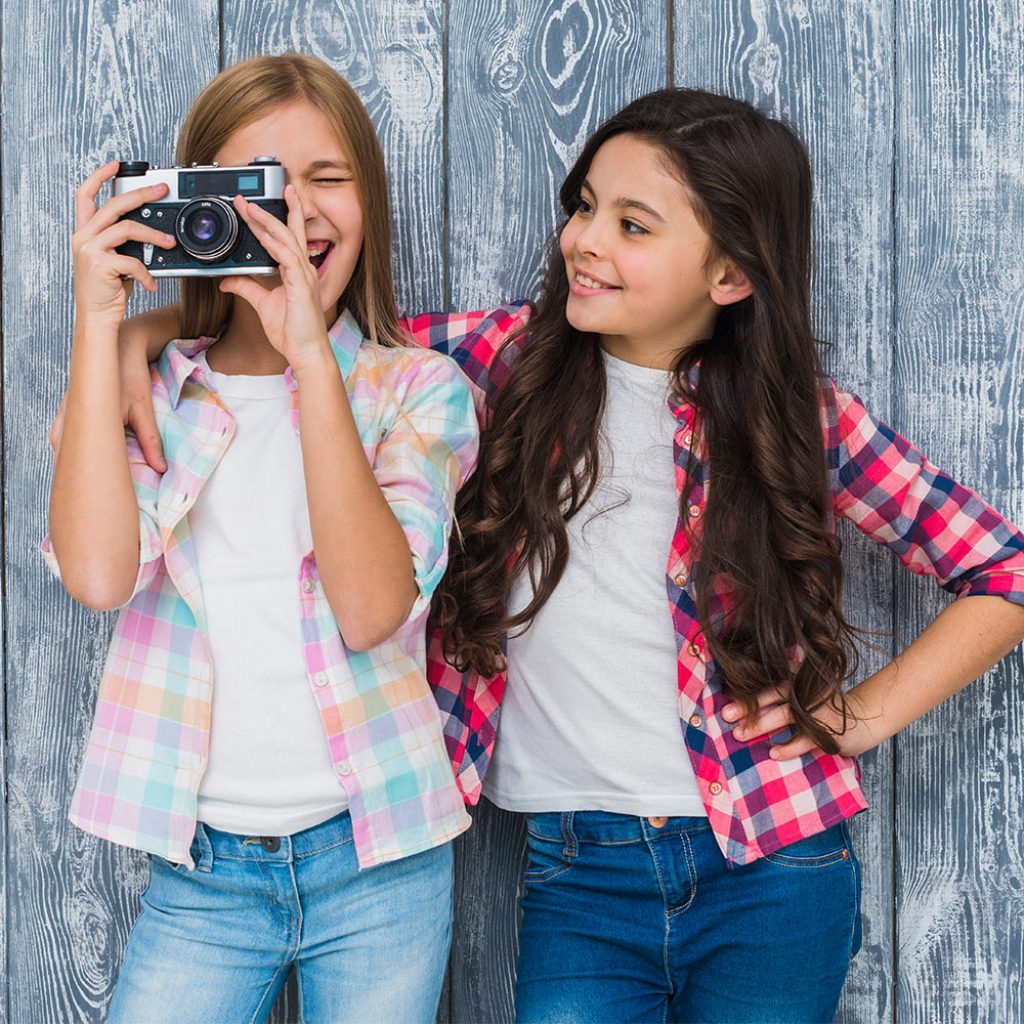 CCA Film Festival is part of the Golden Eagles AWARDS

It works under the Cinematography Awards Foundation, an association of film festivals which highlight excellence in cinematography. 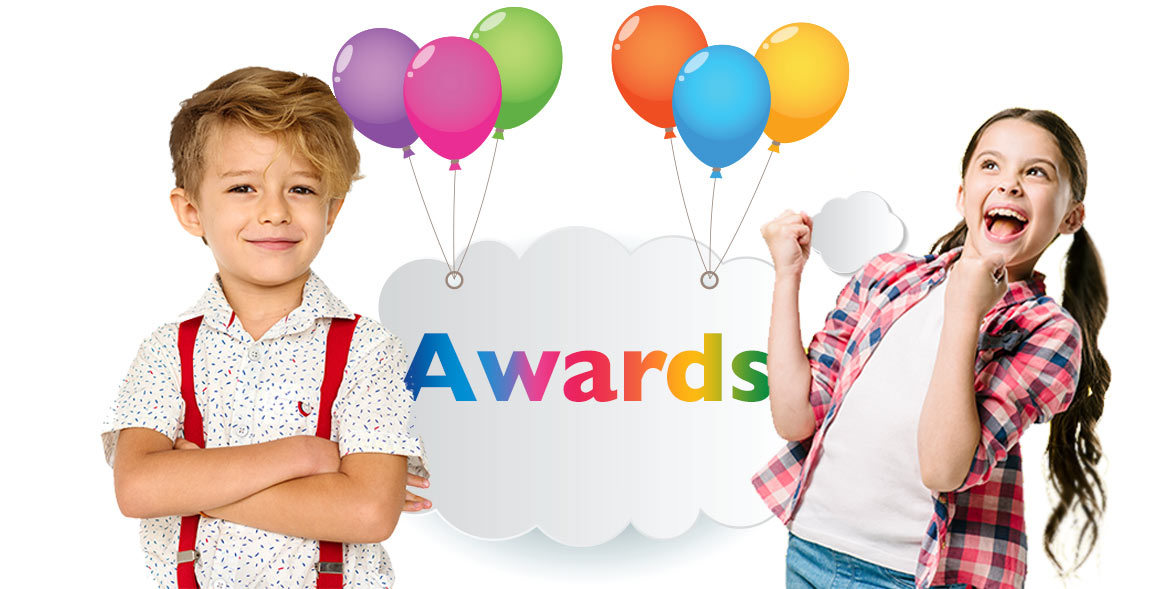 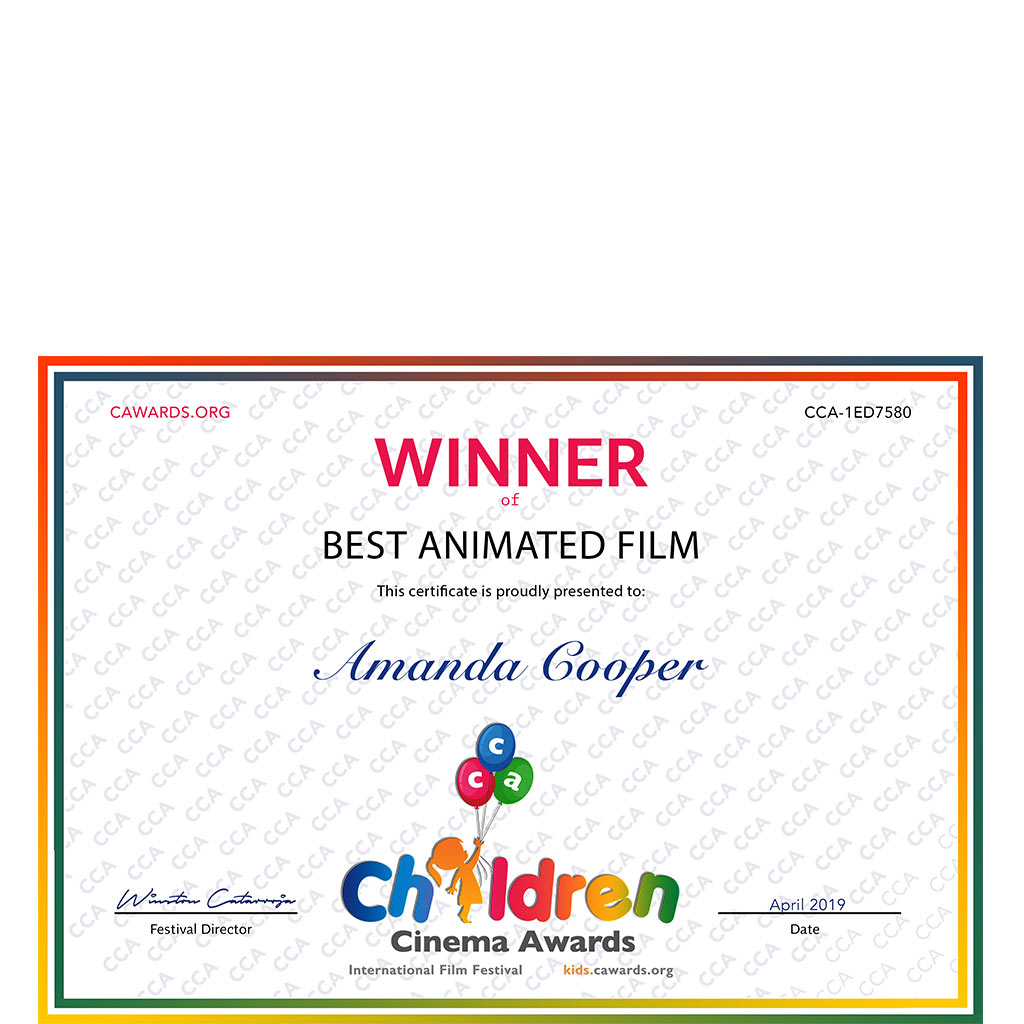 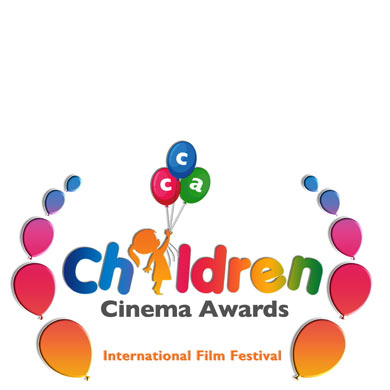 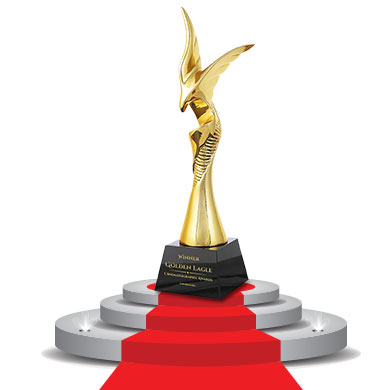 All WINNERs will receive a personalized Certificate with an online verification.

Semi-Finalists, Finalists and the Winners will recive the Festival Laurels.

Check the Submission Rules and Submit Your Film Today. 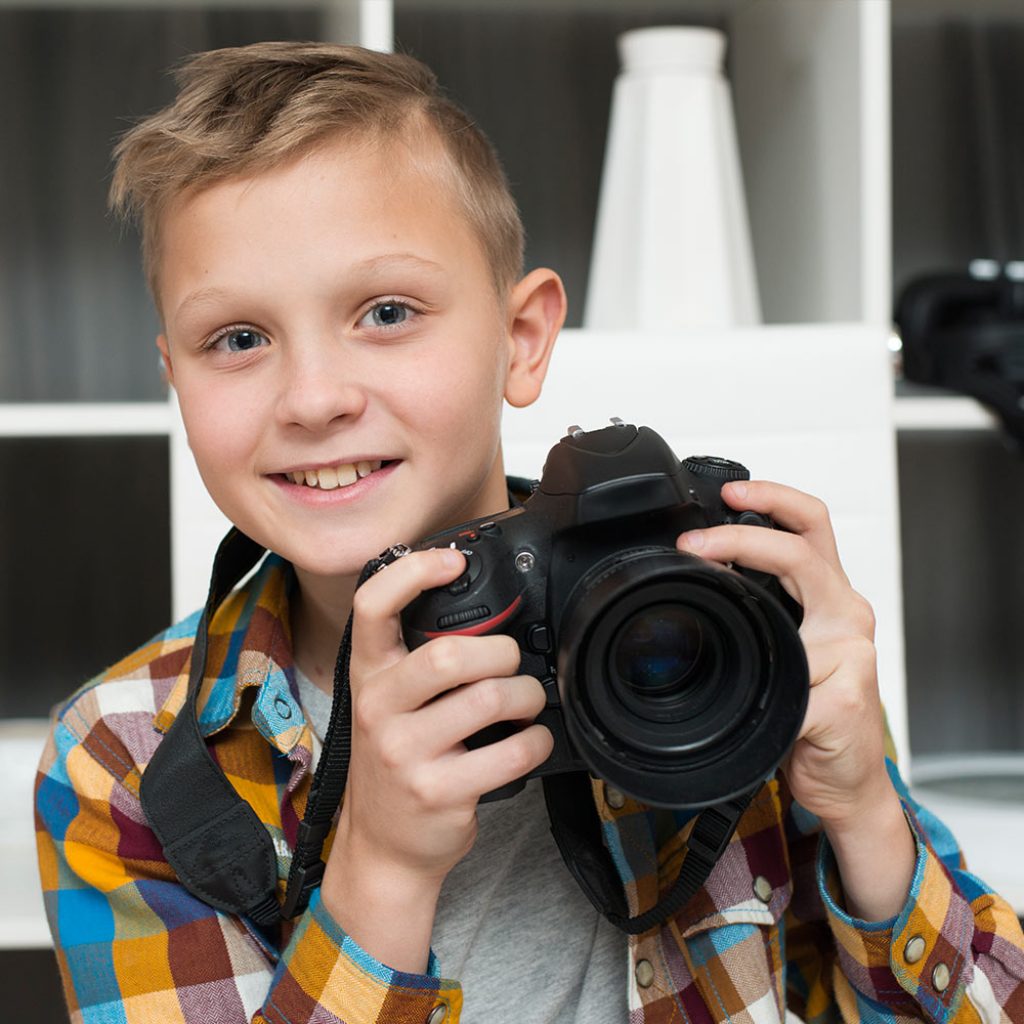 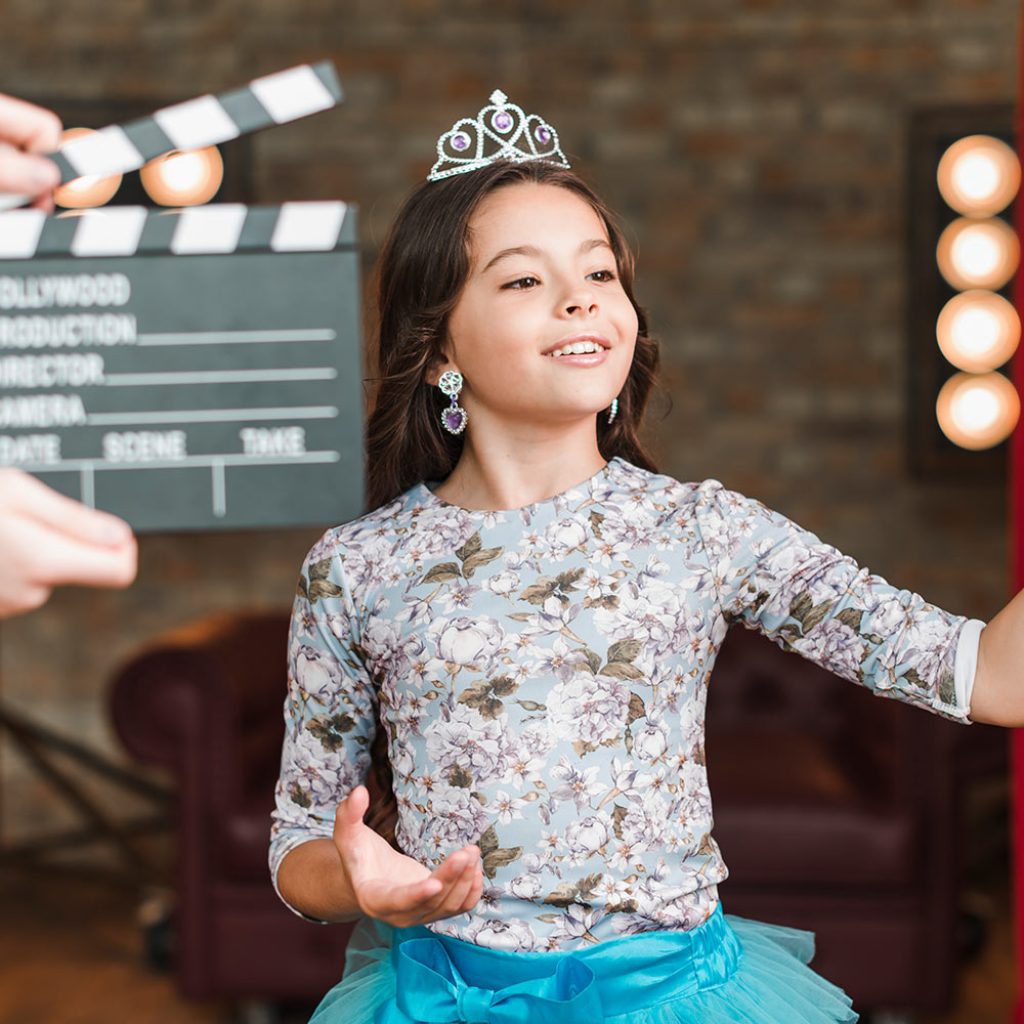 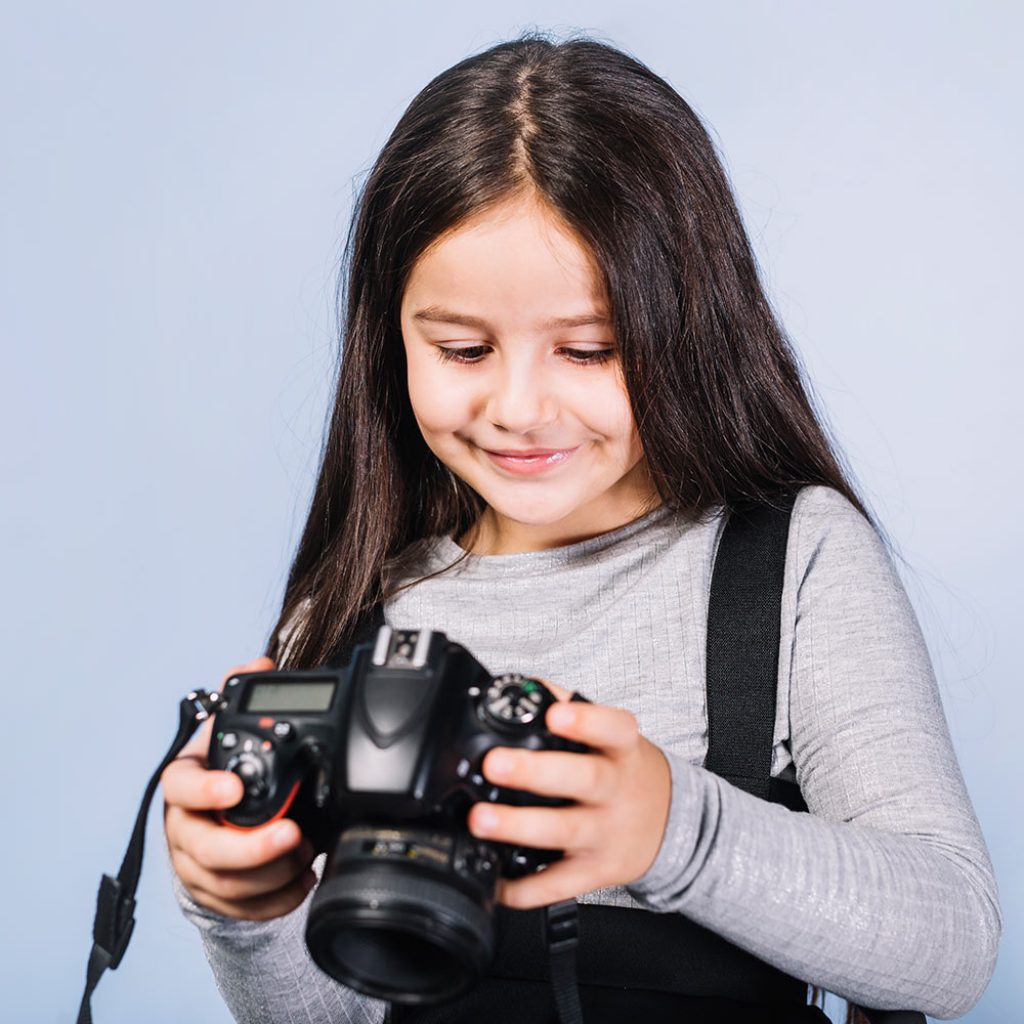 HOW TO SUBMIT THE FILM?

For your convenience, we accept submissions by biggest festival platform:

FilmFreeway is the world’s #1 way to submit to film festivals and creative contests. Join the world’s fastest growing film community.